Build your own expressjs | Part 3

This blog post is part of a series in which we are going to build a minimal, simple and yet powerful version of Express.js, called Minimal.js. This is the third part. You can check out part 1 here and part 2 here.

We are learning on the go so if you find any mistake or any better way to do certain things or just want to share your feedback then I am all ears and open to collaboration. Let me know your opinions here.

The Road so far

So, till now, we talked about HTTP, explored a couple of Node.js modules, built a simple server using native modules and then we took a deep dive into how we can implement methods like use and middlewares support to our framework.

This part would revolve around how routing works under the hood and implementation details regarding standard HTTP verbs like get, post and more.

I would recommend that you should code along. So, go ahead, clone the repo and check out the part-2 branch. Create a new branch part-3 from part-2.

Let's talk about each but before that take a look at the diagram below. 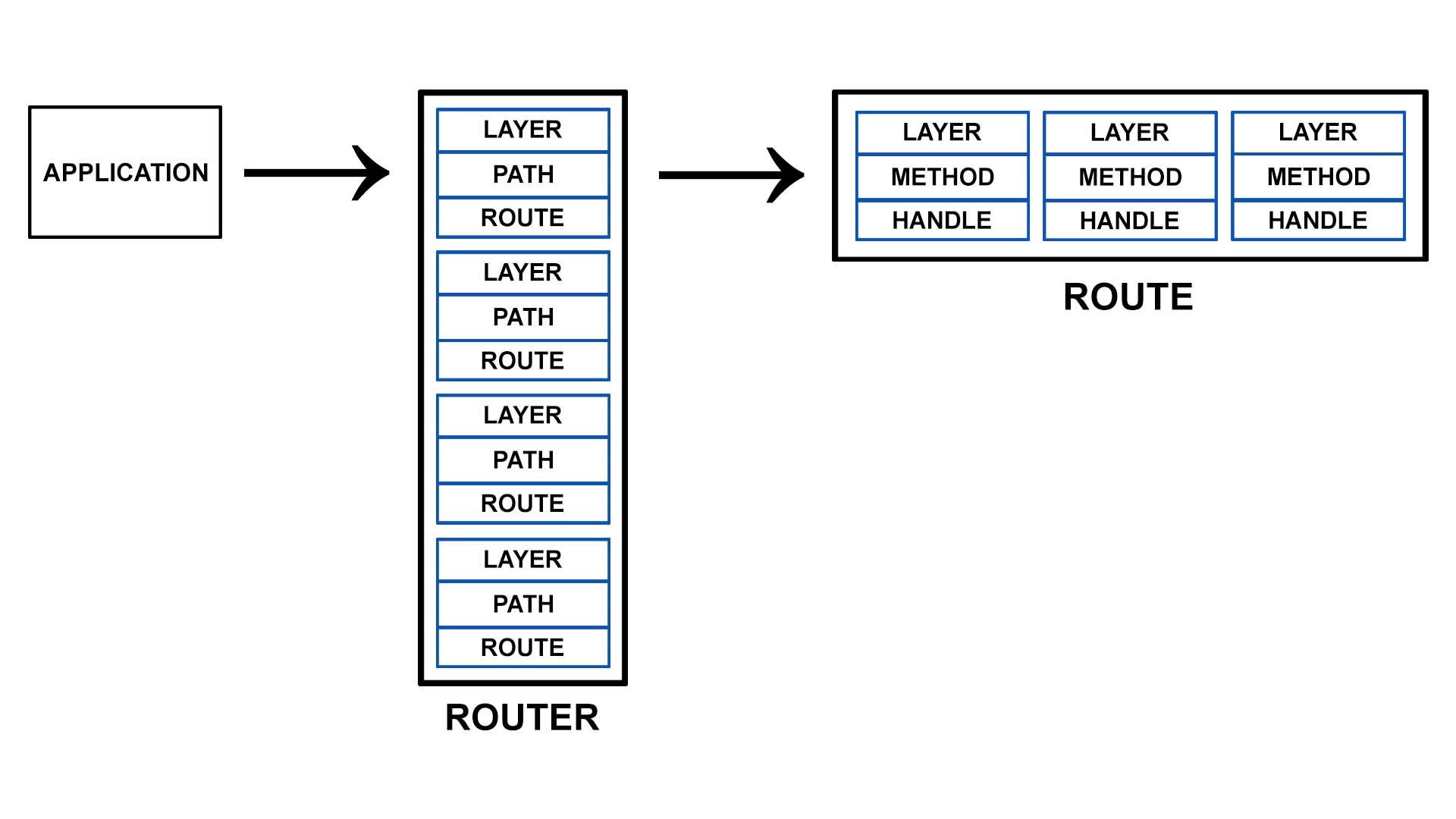 Router component is responsible for the entire routing of the application. It exposes various methods (HTTP verbs) like get, post, put and more; which are used by the application to bind handlers to particular paths. An instance of Router contains an array of Layers.

The relationship between Router and Layer is one-to-many i.e. an instance of a Router can have multiple Layers in it.

Each Layer consists of a path and a Route component which stores more specific information about that path.

Route Component is the one where we implement the HTTP verbs. It contains the path and an array of Layers.

The relationship between path and method can be one-to-many i.e. a path like /login can have multiple methods attached to it. 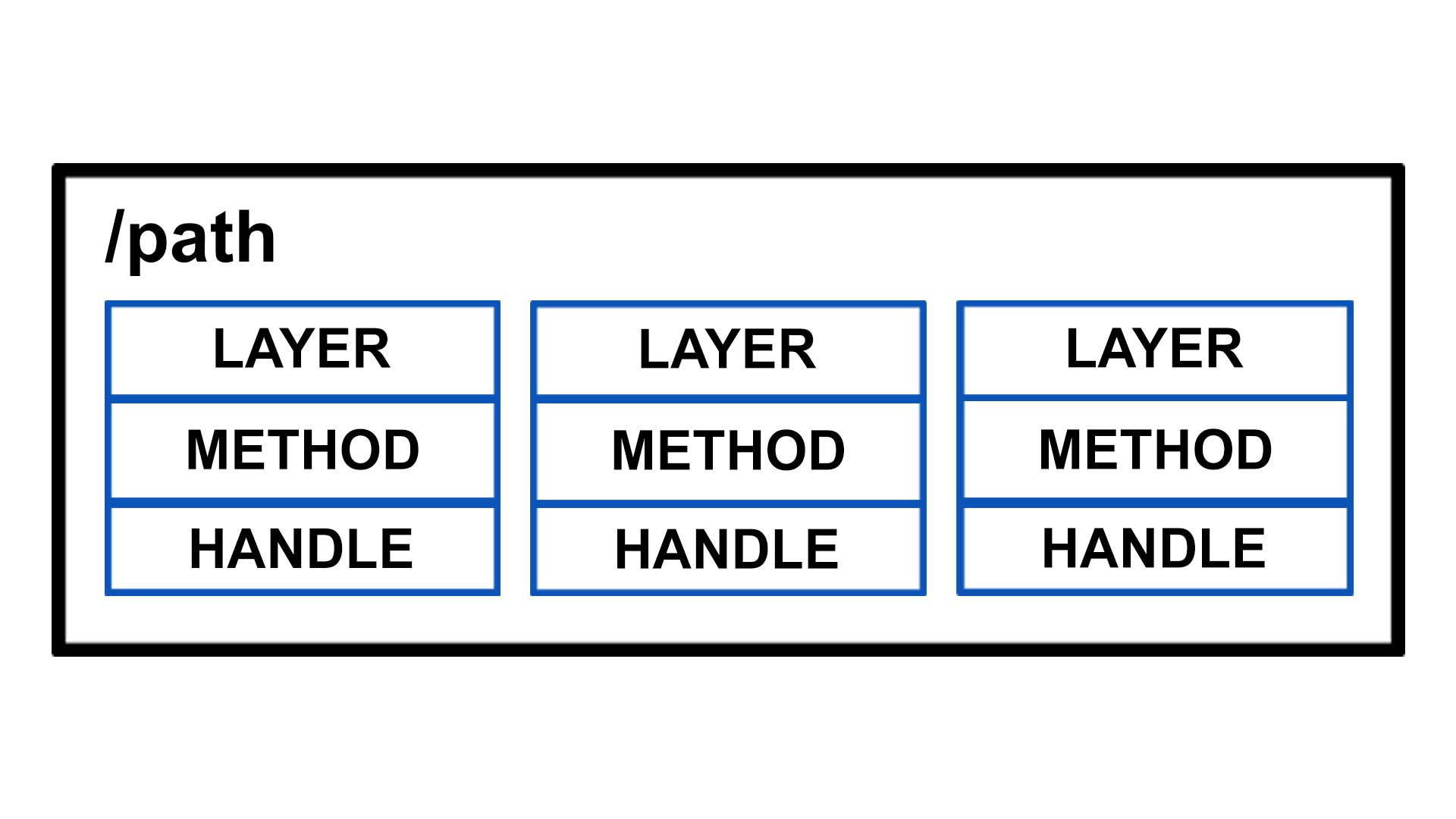 In summary, a Router contains an array of layers where each layer represents a path and a route component. Each route component contains the same path along with all the method(s) handling associated with it. When a request is received, each Layer's path is matched against the current request path. If matched then we compare the current request method type with method handling provided at the time of setup, if it is also a match then the apt handler is executed else not found is returned.

Create a folder router and create a file layer.js inside it.

Paste the following code inside the newly created layer.js

Inside the router folder, create a route.js and paste the following code

Let's understand the above code snippet

Then a route is created with path /login and a layer is pushed inside its array of layers containing the handler provided with it. Route also stores the information about the current method in a collection. It is done to determine if a method of handling is available when a request comes in.

Now, we have our Layer and Route components ready. Let's consolidate all this in Router.

Create a file index.js in the router folder and paste the following code.

Let's update our framework to accommodate our routing system.

Now, we can test what we have built so far. Open server.js and make the following changes. 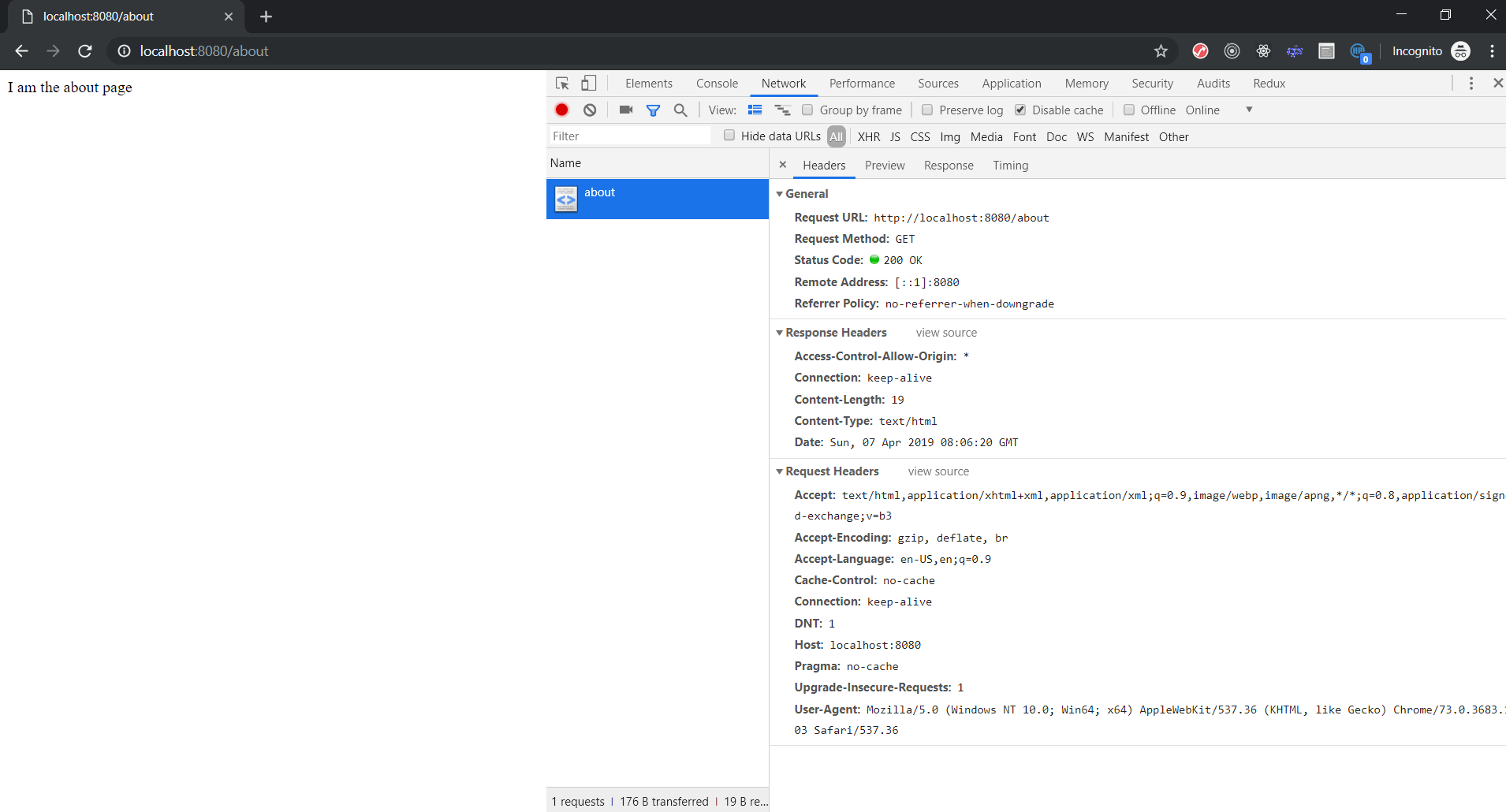 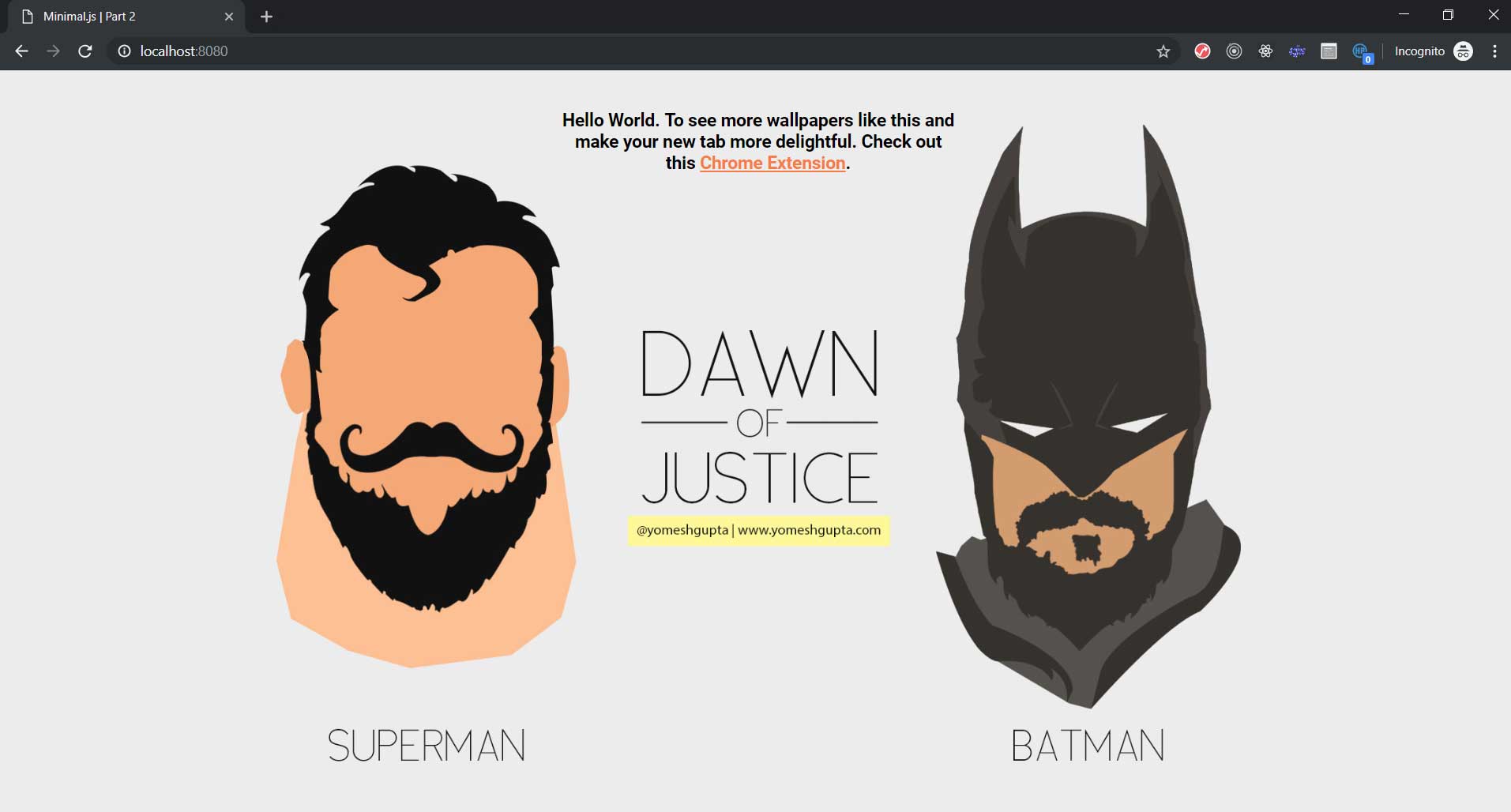 Yaay!! Our framework is working now. I know we haven't tested the post requests and there are some known issues. Let's see if you can find those out. In the next part, we will improve upon our current system, fix some issues and maybe build a simple REST API using our framework. Stay tuned.

Devtools Tech is a free platform for Frontend Engineers. It takes a lot of time, effort, and finanical resources to keep the platform running. If you see any value in our work and would like to support us then you can do using the following options.